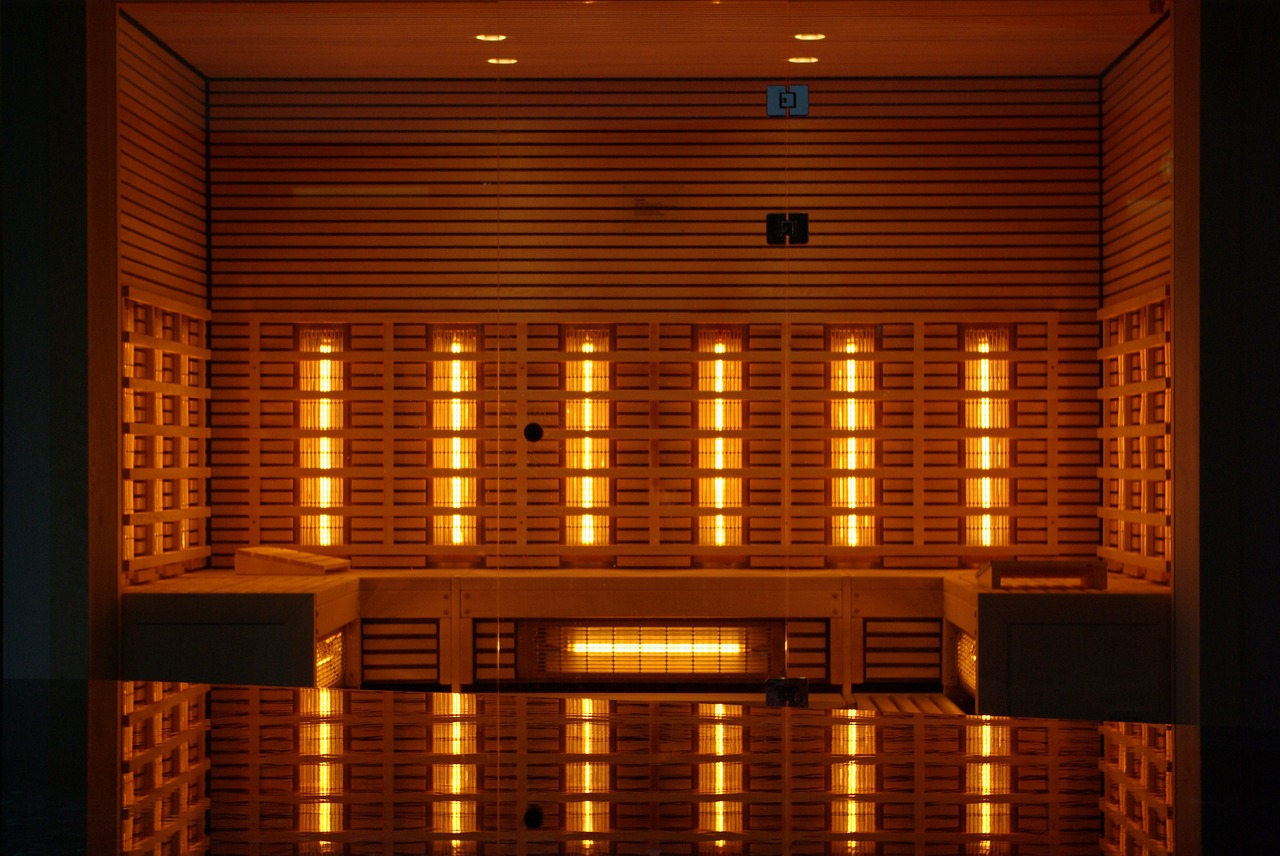 Sometimes it can feel like one short session in a sauna will solve all the problems in the world. Or maybe just help you forget them for a little bit. It’s not science, of course, but for some folks, a sauna is nothing less than a magic box. It’s all well and good to feel that way but these are the 2020s and we do live in a world of myths and propaganda. So you might want to invest five minutes in understanding the actual science behind these things.

Saunas, particularly infrared saunas have been a fitness trend for a while now. Many vouch for its health benefits and you will, more often than not, find information on the internet (like this piece) talking about all the good they do. In this piece, we will narrow down our area of interest to infrared saunas, more specifically near-infrared saunas and if they are better than far-infrared saunas. Let’s begin.

How Infrared Saunas Work: Near and Far

Infrared saunas are different from traditional saunas fundamentally in the way they produce heat. While regular saunas heat up the air around you, these saunas use the infrared waves of electromagnetic radiation in light to heat up the surface of your body directly. The wavelength of infrared radiation in the electromagnetic spectrum ranges from 760 to 100,000 nanometers.

Traditional saunas have been around for thousands of years and typically operate between 150-180 degrees Fahrenheit. Since they were expensive to purchase and maintain, infrared saunas came into existence. These saunas work at a much lower temperature from 120 to 140 degrees Fahrenheit.

And to achieve that, IR saunas use electric lamps to heat up your body before heating up the atmosphere around you. The stress caused by this heat makes you sweat and increases blood circulation.

Most infrared saunas come with a wall, floor and ceiling with electric lamps embedded in them to distribute light and hence the heat uniformly. They run on 110 volts and a circuit of 20 amps or more.

Near-IR radiation is the closest to the visible light while far IR is more towards the microwave region in the spectrum. You cannot feel the heat from near-IR rays while far IR rays are thermal and can be felt. Like the ones coming from sunlight or a fire. Near infrared saunas produce from 550 to 3,400 nanometers of light.

Many studies have found that IR radiation can help in relieving pain, stress, help heal skin wounds, rheumatoid arthritis and spondylitis. But be wary of manufacturers who claim that sauna sessions help in detoxification, which is not entirely true and weight loss, which is not true at all.

Advantages of a Near-IR Sauna 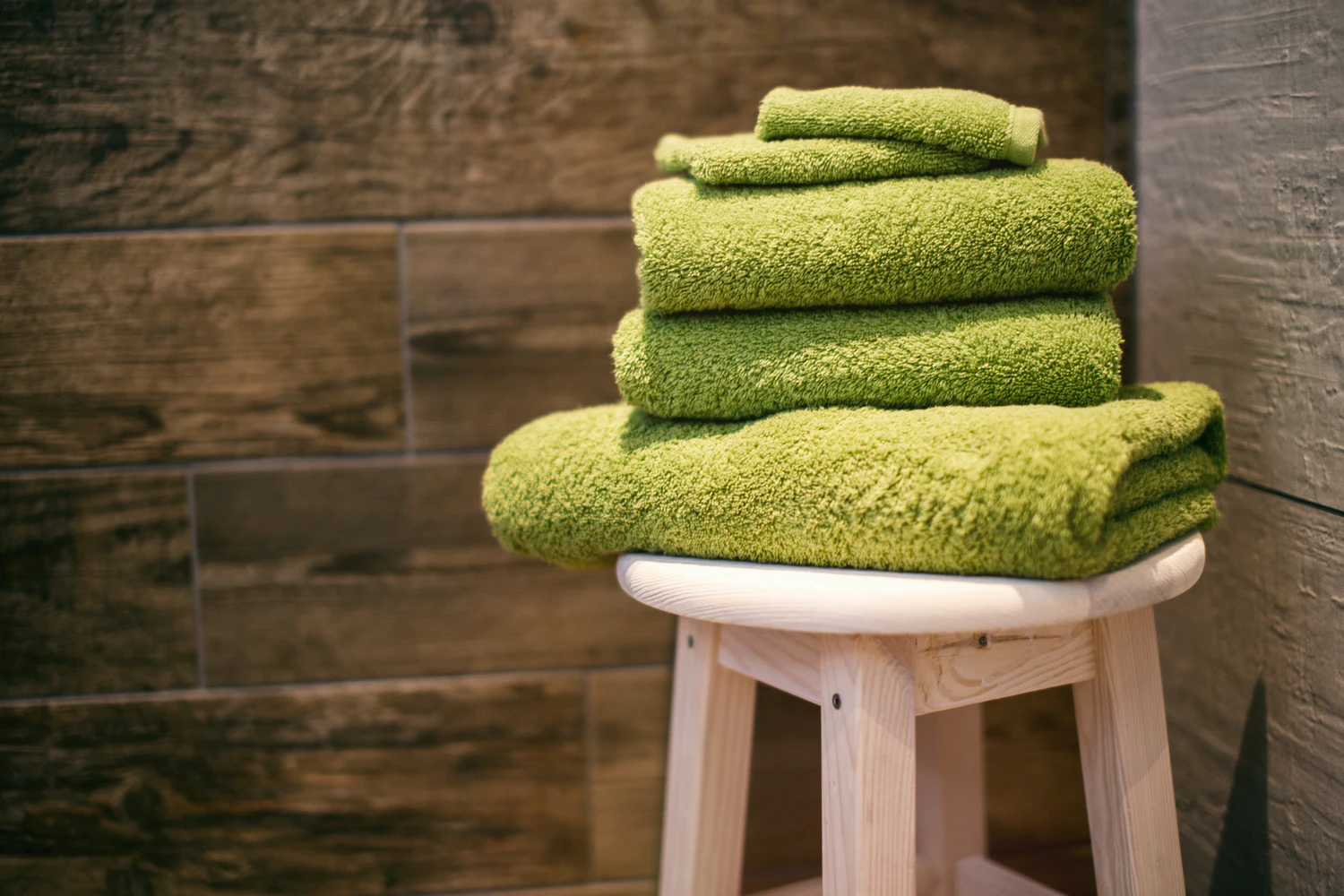 What about Far-IR Saunas?

Far infrared or FIR saunas provide a relaxing experience and are also used for recreational purposes. The market value of this business is at $60-75 million and is growing upwards. They use 120-volt infrared elements and produce heat at a wavelength of about 10 μm. This is the same as neonatal resuscitation beds.

Far infrared saunas use about 80% of the heat to directly warm up your body while 20% goes to heat the air around you. So when you walk into one of these, you can feel the change in room temperature. But they are still lower than what you would have experienced in a traditional sauna.

These saunas are commonly found in gyms and spas. If you are new to it, you should start with a short 10-15 minute session at a low temperature. Over time, you can increase the duration and temperature of your sessions, but gradually.

FIR saunas are preferred by those who lead a sedentary lifestyle because of myriad medical conditions like cardiovascular or respiratory problems. They have been proven useful in helping people with a variety of health problems.

There is evidence to support the claim that far infrared saunas have helped men in recovery after training sessions. Heat penetrates approximately 3-4 cm into the fat tissue when a mild temperature of 95-120 degrees Fahrenheit is applied under 25-35% humidity.

FIR therapy was used to measure pain, anger and depression. In those suffering from chronic pain, one study showed that those who received inpatient treatment for four weeks were likely to return to work. Some others experienced better sleep.

While sauna bathing is not encouraged among pregnant women, far infrared therapy has not been found to be particularly harmful. But you should consult your doctor before entering a sauna.

The evidence is limited but far-infrared sauna therapy has been seen to help those who suffer from systolic hypertension (or elevated blood pressure). It has helped those who show symptoms of congestive heart failure and premature ventricular contractions (PVCs). This is a condition where there are extra heartbeats that disrupt the regular rhythm and even cause your heart to skip a beat, literally!

It is also used in various types of physiotherapy apart from being used in combination with other treatments to cure some of the above-mentioned conditions.

FIR therapy is often claimed to help in reducing cholesterol and triglyceride levels but that is not true.

Do’s and Don’ts for Using a Sauna

As our friend Celine Dion sang, “near, far, wherever you are…” Here are a few things to keep in mind before entering a sauna.

DO NOT go for a sauna session if you’ve been drinking alcohol. It impairs your ability to sweat and might also cause overheating.

DO NOT stay for longer than 20 minutes. You might think a longer session leads to more sweat and flushing out more toxins but that’s not how it works. It will lead to dehydration.

DO NOT jump in a cold shower because you are feeling too hot. You are supposed to cool down gradually after a sauna session.

DO NOT enter a sauna if you are unwell (and/or on medication). If you start feeling unwell after entering the sauna, leave immediately.

DO NOT go for a sauna session without consulting your doctor if you have cardiovascular problems or had a heart attack in the past. The same goes for those with low blood pressure and pregnant women. If you have contact dermatitis, your time in the sauna may make it worse.

DO NOT go for a sauna session if you have kidney problems because you lose a significant amount of water and that might aggravate your troubles.

DO NOT do this if you are prone to dehydration or fainting.

DO drink two to four glasses of water (room temperature or cold) before and after a sauna session.

DO only 5-10 minutes sessions if you are a newcomer until you build a tolerance.

Scientifically speaking, there is more evidence of near infrared saunas being useful and causing less harm to the human body when compared to far infrared saunas. Many FIR saunas emit a variety of electromagnetic frequencies and some amount of unhealthy ions which is not great news.

Manufacturers also claim that blood circulation is ten times better with near-IR saunas compared to their far IR counterparts. NIRs are also a better alternative if you’re thinking about skincare and heart health. If that didn’t help, here’s (hopefully) the clincher.

The best rated near infrared sauna on the market: